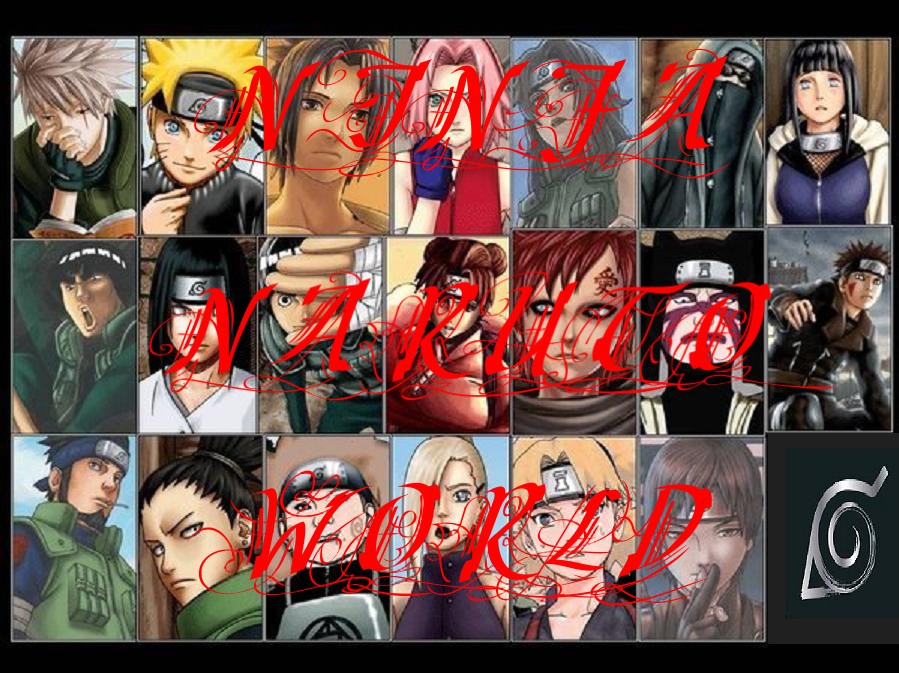 This site is a Naruto ninja role play website. where you creat a charter and interact with the Naruto chaters, much more.

Occ: Me and Des started a death note story on my sucky naruto site but we had so much fun making up love stories with all kinds of naime's including a few of our own that we made up. Yes we have our own manga. Maybe one of these times I will post mine and Des's manga up once I ask des if its ok. ^^ I hope you like our crazzyness.
I know we had alot of fun RPing. ♥ I played as Mirai Mizaki, I also played L and Des played Ume Nakamura and Light Yagami. ♥

Mirai Mizaki: *She smiles*
Hi my name is Mirai Mizaki.
I'm 17 years old and I have two best friends and one of them is Light Yagami. *She blushes Mentioning Light's name* 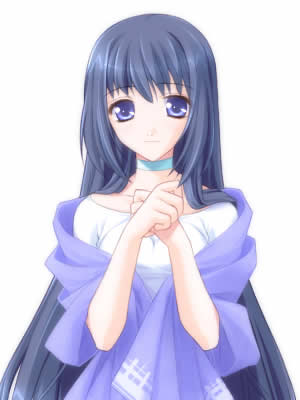 Ume Nakamura: im Ume Nakamura,im 17 i have 2 friends n thats about it really..im protective of them and i scare ppl wen im mad and with out doing anything..kinda the reason i only have 2 friends 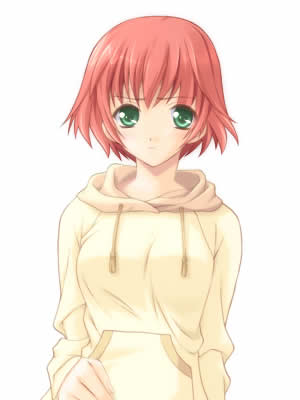 Mirai Mizaki: *She blushes* light is going to be watching us!!
urg why do I always blush when I hear or think of him???

Mirai Mizaki: *blushes bright red* no I don't love him! hes only our friend remember!! besides he has that misa girl and I don't think she likes us to much!!!

Mirai Mizaki: *laughs* but she looks at us like she wants us dead.

Mirai Mizaki: *laughs* I acualy think she would kill us if it wasnt for light

Ume Nakamura: as if she could

Mirai Mizaki: *smirks* yea we could turn her into mesnmeat *pulls out my wrist blades and puts them on and makes them pop out* yea I would use these on her if she tried!!! plus I'm going to wear them and I think there cool!! don't you???

~~~~With L and Light~~~~
L:*walks over to light* light can I speak with you??? *cocks his head to the side puting his finger to his lips* 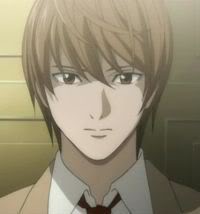 sure but im kinda doing something in a little bit..

L:*looks at him questionalbe with his finger to his mouth with his head cocked to the side* I see but I do need to speak to you it about the kira case. could I join you then??? 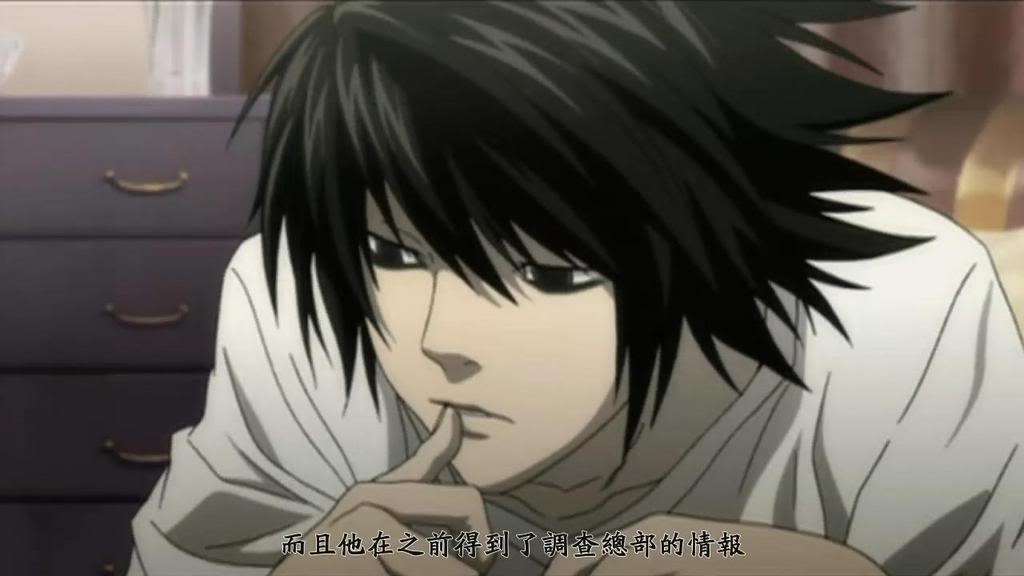 light: sure its a rock consert my friends r playing

L:*looks at him questionalbe with his finger to his mouth with his head cocked to the side* alright Light. what time is the concert??? 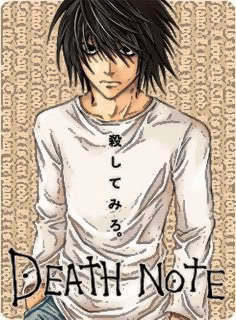 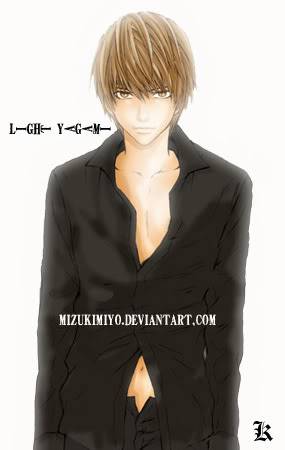 L:*looks at him questionalbe with his finger to his mouth with his head cocked to the side* hmm alright *pulls out a piece of candy and starts to eat it* who's your friends??? have I ever met them???

light: no u havent..there names are Mirai Mizaki and Ume Nakamura

L:*eats another piece of candy* ohh I see. does it brother you that I'm tagging alone light???

light: no if its about the kira case theres no reason 4 u not 2*thinking:if i say no he might think im up to something*
_________________
Shattered Memories
A memory long fogoton, fading into the past.
How the heart longs, but the memories never last.
A broken heart,shatted dreams,
forgoton memories these are the painful things.
A heart that pleas with shattered dreams for the lost memories.
A memory faded away never to be remembered from
those painful days.
Lost in darkness from the painful forgoton dreams
along with my shattered memories.
The loveliness of dreams but now there just shattered memories.
"SAIYO ISHIDA"